Gregor Heard is Fairfax Ag Media's national grains industry reporter, based in Horsham, Victoria. He has a wealth of knowledge surrounding the cropping sector through his ten years in the role. Prior to that he was with the Fairfax network as a reporter with Stock & Land. Some of the major issues he has reported on during his time with the company include the deregulation of the export wheat market, the introduction of genetically modified crops and the fight to protect growers better from grain trader insolvencies. Still involved with the family farm he is passionate about rural Australia and its people and hopes to use his role to act as an advocate for those involved in the grain sector. Away from work, he is a keen traveller, having spent his long service leave last year in Spain learning the language. 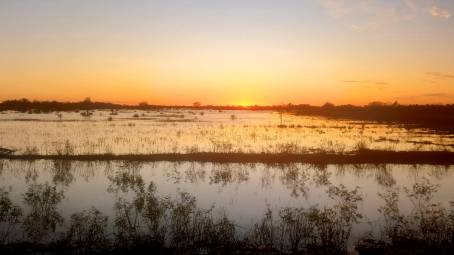 Massive weather front on the way 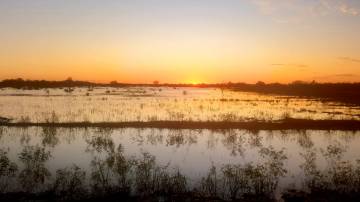 Good chance of a wet autumn ahead: Bureau of Meteorology
Gregor Heard

Good chance of a wet autumn ahead: Bureau of Meteorology
Gregor Heard

It's official: La Nina has been declared
Gregor Heard

It's official: La Nina has been declared
Gregor Heard